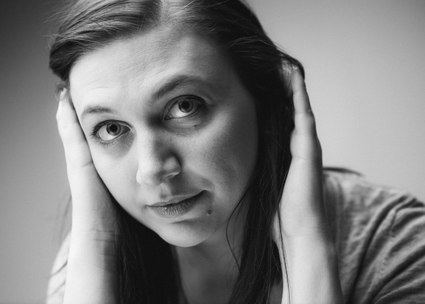 ​Lindsey Dorcus is an actor, audiobook narrator, and creator/deviser based in Chicago, IL.

Season 1 of Among the Stars and Bones is available now!  New episodes are released every two weeks.  You can find it wherever you get your podcasts, or check out the website here.
​
I voice Lt. Laura Riggs in the new sci-fi podcast, Among the Stars and Bones.  A team of scientists has been sent to explore the ruins of an alien colony, but what starts as a basic discovery mission quickly yields unanticipated secrets and dangers.

Shattered Soul by Amanda Booloodian is out now on audiobook!  I love narrating Amanda's urban fantasy series, and the next two books will be available on audio soon.
​
​"I know what goes bump in the night, but it's humans that are the problem.
Instead of using my powers as a Reader to work the psychic network hotlines, I work as a field agent for the clandestine agency, AIR. My elven partner Logan is showing me the ropes. Relocating a troll and interviewing a werewolf should be a normal day. When shots are fired and a fairy turns up dead, our day turns into a nightmare. " 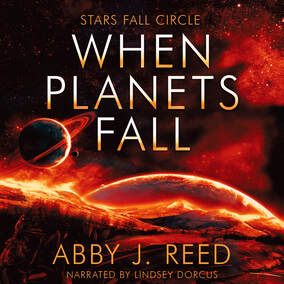 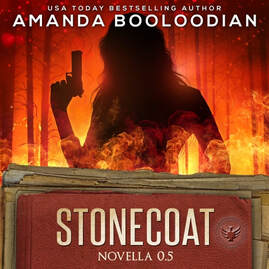 The audiobook for Amanda Booloodian's novella Stonecoat is available now!  Amanda has built a compelling fantasy world where supernatural creatures live alongside modern-day folks, and I'm thrilled to be working on this series. 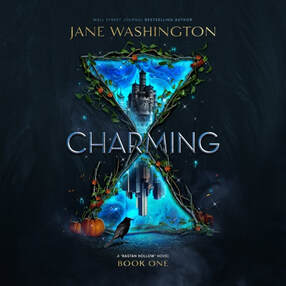 The audiobook for Jane Washington's novel ​Charming (Bastan Hollow Book 1) is out now!  I had a blast co-narrating this hilarious, action-packed story, and I can't wait for ya'll to hear it!
​You can grab your copy here.

The Boyfriend Agreement is out now!  You can listen to a sample and snag your copy here.

I've been cast as Lady Daria Whitetower in the fantasy podcast series The Inn Between.  I had such a blast recording my episode with the Inn Between team.

I voiced Ainslie Thompson (Wolf's Mother) in Episode 4.5 of The Beacon Podcast.  I had a wonderful time playing in this world.  Take a listen here!